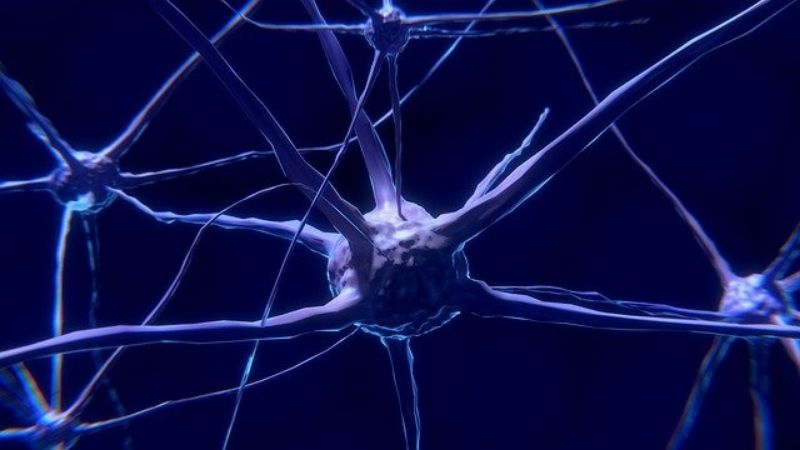 We keep pets for a variety of reasons. We find them interesting, or we gain emotional closure from them. But what about keeping snails? Do they understand our emotions? Do they provide any closure? I hardly doubt that.

Just like every other creature, snails need brains to express emotions. But have you come across a snail intelligent enough to process emotions?

So, it begs the question: do snails have brains?

Do Snails Have Brains?

Technically, snails do not have a brain or spinal cord. Instead, they have different sets of ganglia, a group of neurons responsible for various body functions. But despite not having a designated brain, they have primitive brains, which makes them capable of associative learning.

Here is the list of each ganglion with respective functions:

Apart from these three, other ganglions help tear down food with radula and contribute to snails’ lung functions.

There are over 4000 neurons in each set of ganglia which varies according to species. I know that these numbers are nothing compared to humans (we have 86 billion neurons!).

But despite lacking in the neuron department, they have enough to perform their daily chores and survive for eons as a species. They are the living proof that you don’t need brains to survive on earth! Jokes on you, humans.

A snail’s nervous system has been a research subject for scientists eager to know how these tiny, slimy creatures can solve complex problems with their primitive brains.

Despite lacking a typical mammalian brain, snails have specialized neuronal cells (ganglions), which help them in foraging, habitat selection, mating, and defensive mechanisms. So, yes, you could say snails are intelligent.

Researchers have pinpointed the use of specialized neurons that snails use in performing complex behavior like searching for food.

Foraging requires memory as memories help in learning things. For example, memories stored in the nerve cells tell snails where they have already been for scavenging and where they need to go.

First, the antennas, or tentacles, have a unique role. The upper antennas have eyes, which snails use in spotting food. And the lower pair of antennas have olfactory nerve cells, which help them smell their environment and aid in food search.

Selecting habitat is also a complex behavior. For example, have you realized how snails can find good hiding spots like the cracks in between driftwoods and among plant stems? Thanks to their organ “foot,” snails can detect suitable surfaces and relay the message to ganglions.

It’s impressive how snails can perform this elaborate task with only limited neurons.

The mating behavior in snails is controlled by neurons in the central nervous system, which lies in the right cerebral ganglion. Coincidentally, the genital organs in snails also have a right-side placement. The penis, dart sac, and other male organs are all on the right side of a snail’s body.

Another basic instinct that we notice when we are about to touch the snail is the retraction of their antennas. This is because their neurons fire off when they sense any kind of danger, retracting their body back into the shell.

Here’s a testimonial by a snail keeper who believes snails do have feelings:

“I’m not 100% sure if snails have structured emotions, but they’re definitely trainable!

I had a 200-gallon goldfish tank and made their food myself.

I raised Golden Apple snails alongside the plants from crowding the tank.

Once the snails found dropped chunks of the excess food, they started waiting for me to go to the spot I fed the goldfish. I swear they were watching!

As soon as they felt the bump of me touching the top of the tank, they would drop off of plants, off the side of the tank on the opposite end, and embark on a six-foot trek all the way across the tank and up the side, coming out of the water and even lining up on the edge of the tank!

I’d give each one a piece, and they’d wrap around it and drop back into the water.

How Do Snails Learn?

Snails learn through associative learning, also known as classical conditioning, a general behavioral procedure in which a biological stimulus is paired with a neutral stimulus. For example, a snail able to find algae in moist areas will associate wet surfaces as hotspots, where they can find food.

This was discovered by Eric Kandel in 1970, who studied how snails store memories in their nerve cells. He further found that as snails learned, chemical signals changed the structure of the connections between cells, known as synapses, where signals are sent and received.

He then concluded that snails form short-term and long-term memories originating from different signals. This mechanism is no different in humans, too.

Just because snails cannot express verbally or show discomfort like us when pain is inflicted, it doesn’t mean that they do not feel pain. Although not in the same manner or intensity as humans, they do feel pain.

For instance, snails feel pain when they come in contact with copper. It is similar to us being jolted with electricity.

Emotions aren’t something that snails are associated with. Their rudimentary brain only stimulates them to eat and breed. And although they mate aggressively, they do not display or form emotions to bond during or prior to mating. To sum up, feeling emotion is a highly complex task beyond a snail’s capacity.

Final Words: Do Snails Have Brains?

Despite lacking typical mammalian or avian brains, snails still have sets of neurons called ganglia. They operate no differently than our brains do.

However, the number of neurons is meager compared to vertebrates’. So, this limits their ability to perform complex tasks like speech, color differentiation, feeling emotion, and bonding during mating.