My Turtle is Bleeding. What Do I Do? Guide For Bleeding Turtles 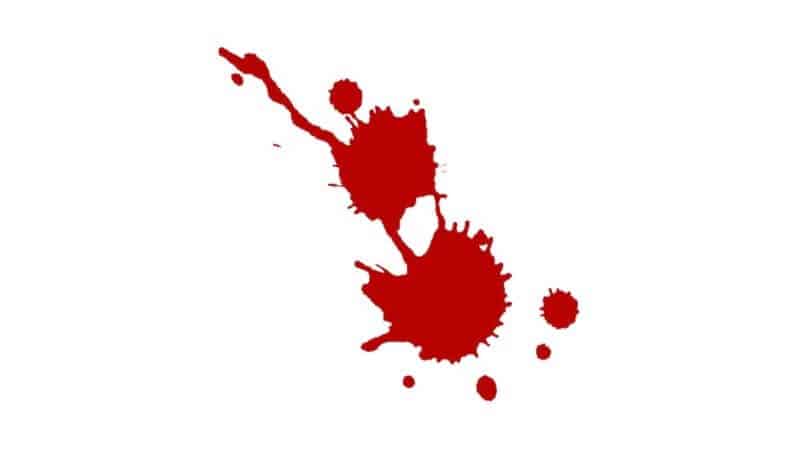 With enormous shells serving as protective shields, turtles may look like nature’s tanks. But do you know these tough-looking creatures are prone to a good number of injuries and diseases? That’s why we often come across people asking, “My turtle is bleeding. What Do I Do?”

A turtle can bleed from different parts for different reasons. The best thing to do is to seek medical treatment. Until then, you can transfer the turtle to a safe and cool box. You can clean the wound using water and hydrogen peroxide before securing it properly with a bandage.

Using a stick, gently push the turtle into a box so you can transport it quickly if the need occurs. This may startle the turtle. Thus, make sure to use a towel to help the already stressed turtle calm.

Once the turtle is safely kept in the box, inspect the point of bleeding slowly. If there’s only mild bleeding, you’ll have enough window to contact a veterinarian promptly. Until then, you can leave the turtle in a well-ventilated box in a quiet place.

If you’re adept at it, you can treat the wound yourself until the turtle gets proper medical care. For this, you have to gently press the turtle’s carapace using a soft, clean cloth. This helps to stop bleeding temporarily. We also know some turtle owners who use a dash of baking soda to stop the bleeding.

However, we’d not recommend it as it may further complicate the injury by causing infections.

If you want to clean the wound, you should use water or hydrogen peroxide and bandage the wound securely.

Gauze bandages with medical-grade adhesive on edge work the best for minor cuts, whereas sanitary napkins cut in suitable sizes are best for larger wounds.

This will help it remain hydrated. However, make sure that the wound isn’t exposed to water for a long time since it can lead to further ugly infections.

However, note that the tips mentioned above are just a few steps you can undertake to keep the situation under control. By no means are these substitutes for a vet’s treatment.

As soon as it’s possible, you should seek immediate medical care for your turtle.

Why is My Turtle’s Tail Bleeding?

If your turtle’s tail is bleeding, immediately look for signs of injuries and cuts. If there are no visible signs, it could be an underlying condition like cystic calculi. It’s characterized by blood in droppings, which explains why you see blood in the tail and backside of your turtle.

Cystic calculi has nothing to do with the tail itself. This disease is also commonly called bladder stones, which occurs when diet forms crystal in the urine. In turn, these crystals stick together and form stones. This usually happens because of dehydration or lack of proper nutrition.

This is a severe medical condition that may require surgery and fluid therapy so that the impact doesn’t reach the kidney. The best way to prevent this disease in the first place is to properly ensure a healthy diet and environment.

Why Is My Turtle’s Foot Bleeding?

A bleeding foot in turtles can result from a fight with a tank mate, a tumble from the tank, or a result of a nasty infection. However, injured limbs in turtles can heal over time with no complications in most cases.

You can use a cotton swab to apply some Neosporin after cleaning with a Betadine solution if the injury is minor. Usually, the limbs can heal themselves.

However, if there are bite marks and missing pieces, get the turtle treated by a qualified vet who’ll probably prescribe some essential antibiotics.

Why Is My Turtle’s Mouth Bleeding?

Bleeding from the mouth is not at all typical for turtles and demands instant medical attention. Most likely, the reason behind a bleeding mouth is a fall or a shock to the head area. This means that your turtle has sustained internal injuries.

It’s tricky to get your turtle to open its mouth, and you shouldn’t attempt it forcibly either. In your quest for examination, do not poke sharp things into the turtle’s mouth.

Call the vet right away and book an appointment.

Why Are My Turtle’s Ears Bleeding?

The number one reason behind bleeding ears in turtles is abscesses caused because of bacterial infections. Unlike mammals, turtles lack external ear canals. Thus, when the infection reaches the ear from the mouth, it has no way to escape and therefore builds a huge pocket of pus.

The pressure formed in the closed ear from the enlarging abscess can cause a crack on the outside of the ear, seen as a hole in the head’s side. When the abscess bursts, it may also result in mild bleeding.

Conclusion: My Turtle is Bleeding, What Do I Do?

So, as discussed above, a turtle can bleed from different organs due to a wide range of circumstances. It could be a bleeding shell, ears, mouth, tail, or even limbs.

Thus, what to do depends solely on the reason behind the bleeding. Sometimes, the bleeding can be stopped, and the wound can be healed with little effort at home. Other times, bleedings warrant serious medical attention.

Although minor injuries can occur in form of scratches, burns, and bruises, a healthy turtle should never experience unexplained bleeding.

Overall, we strongly recommend you to go to the vet for a thorough medical consultation so they can suggest the next necessary step—which in most cases is an anti-infective medication or treatment.